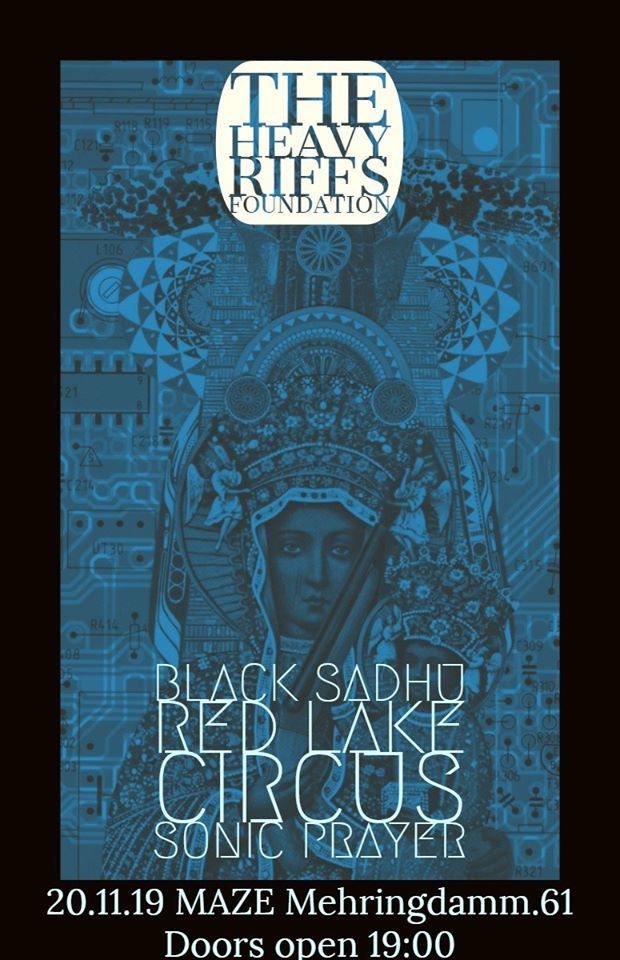 We invite you to the second edition of the Heavy Riffs Foundation!

Berlins heavy Doom coven open the gates to deeper grounds and inner paths. Be ready for a hypnotic and intense ritual of Drone and Doom. Combining elements of world music with dark psychedelia and spacey interludes, Black Sadhu chants its apocalyptic chorus for the dying days of planet earth. Haunting melodies reign over epic riffs and dark mystic spells, inducing a heavy possessed state of trance. 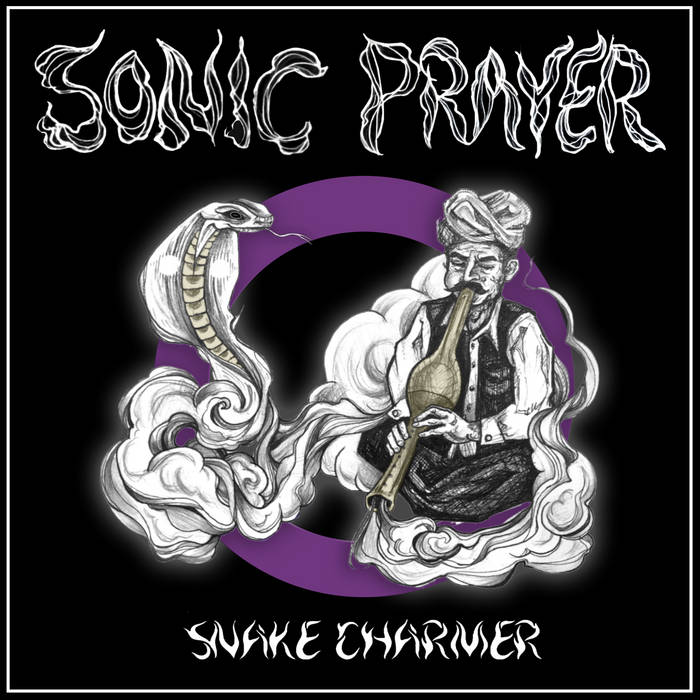 Sonic Prayer is a power trio based in Berlin.
Sorrounded by high wattage
fullstack amplifiers, the band delivers a wall of sound
characterized by the hypnotic nature of the songs. The
repetitiveness of the loud fuzzy riffs and the searing
psychedelic solos takes the listener into a meditative
state of mind and the live experience provides a low
frequencies loud bath. 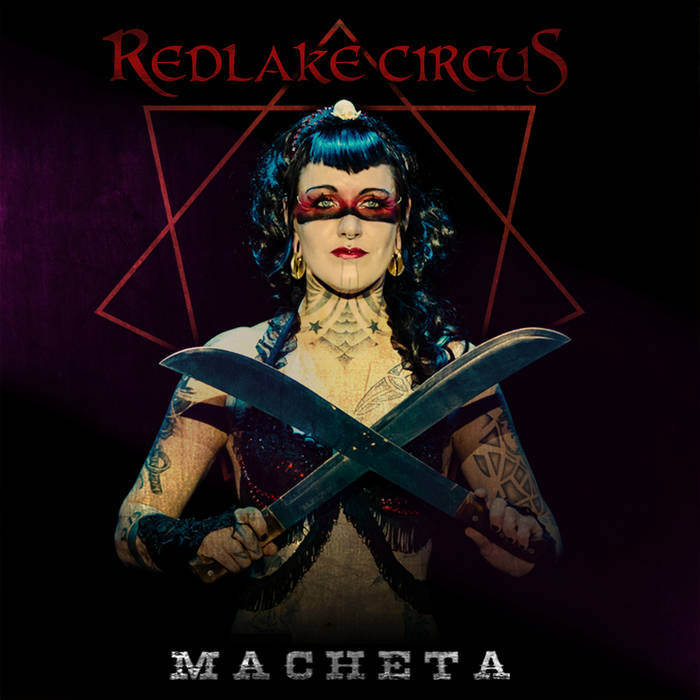 Redlake Circus is a Berlin based Psychedelic Hard Rock band whose theatrical performances have been igniting stages worldwide, becoming rapidly a must seen live act.
” For some moments it reminds you to the progressive dynamics of Tool and this sonic walls of Pelican, definitely one of the best bands of the Rock scene”
– Ivan Nieblas „El Patas“, Stoner Nation
” Redlake Circus is an absolute must even for those non Hard Rock fans. ”
– Newcomer Szene, Germany.
Redlake Circus is currently working on the production of their upcoming album , to be released by Spring 2020